Get the latest updates from FarmersFz through website notifications 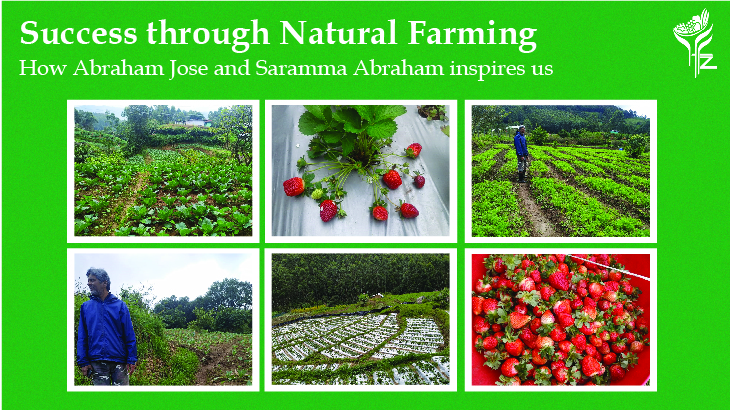 Vattavada is a beautiful place that best suits the farming of cold season produces. Let’s meet Mr. Abraham Jose and his wife Mrs. Saramma Abraham who have set up their farm and practice natural farming methods in Pazhathottam Village, Vattavada.

Hailing from Kottayam, Mr. Abraham Jose and his wife has been interested in natural farming for quite a long time. They were also interested in learning more about life and people in the old times. This led them to be a part of NGO Nirman Society in 2009. As a part of this, they were able to visit places like Wayanad, Idukki, Attapaadi, and Gudaloor and interact with the aboriginals. Their mission was to help the aboriginals sustain their culture and aid in language development.

In 2013, when they reached Adimali, they started farming in a small area near the Kundala Dam. It was here that they came to know about Vattavada, the place where cold season vegetables grow in abundance. As a part of NGO work, they reached Chilanthiyar, a place in Vattavada. They visited the aboriginals in Chilanthiyar as a part of the NGO work. They also had the mission of providing PSC coaching the children in the area. Despite providing them with coaching and doing all the necessary arrangements, the kids were not able to appear for the exam, due to lack of funds.

It was at this time that their first farming endeavour in Kundala Dam miserably failed. But as they were much interested in farming, they started learning the farming practices of the aboriginals. Then they came to know that there was a person cultivating in 5 acres of land, but the profit he got in a season was a meagre Rs. 2500 or Rs. 3000. Mr. Abraham Jose informed this situation to the NGO he was working in and requested them to provide the aboriginals with whatever they required. The NGO asked for a legal agreement and the Government also prohibited any dealings of this sort with the aboriginals. As they were not able to provide an agreement, the NGO was helpless.

As it was very difficult to reach the area of the aboriginals from Adimali, Mr. Abraham Jose and his wife bought a house and some land in Pazhathottam. They started farming Strawberries. They decided to help the aboriginals according to their capability and so bought the 5 acres of land and gave it to the aboriginals, along with the seeds and fertilizers they required. Unfortunately, this second step of farming was destroyed in incessant rains and flood. The strawberry farm was but unaffected. Then they decided to enter into the third stage of farming and so leased some land near to their home. Their aim was to taste success in farming and tried hard to succeed.

As the first step, they bought a bull from the Hallikar breed. As the strawberries were affected by pests, they decided to turn to fully natural farming. But going to Adimali and Ernakulam to purchase the materials required for natural farming was a practical difficulty and it also brought down the savings. It was then that Mr. Abraham Jose attended a class on Natural farming by Mr. Subhash Pallikar, in Kottayam. He integrated the techniques he learnt in the class in his own strawberry farm, which helped the farm.

The aim of Mr. Abraham Jose is to bring many other people to natural farming methods and turn Vattavada into a toxic-free place. Farmers Fresh Zone provides him with all the support to achieve his dream and moves along with him and his wife. 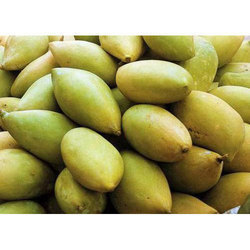 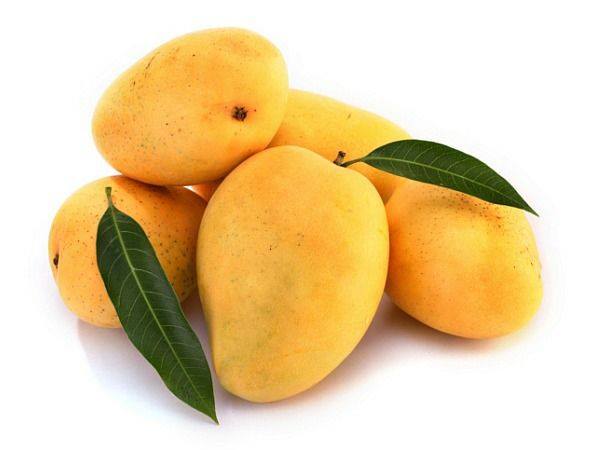 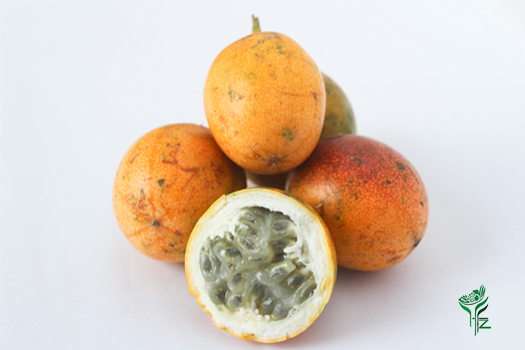 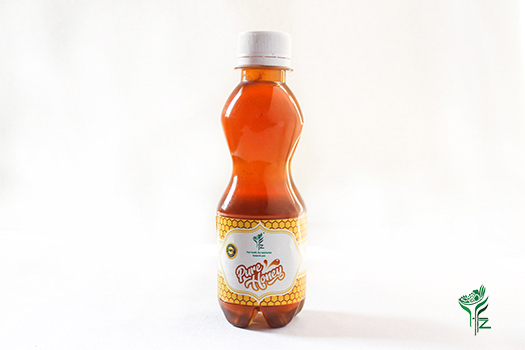 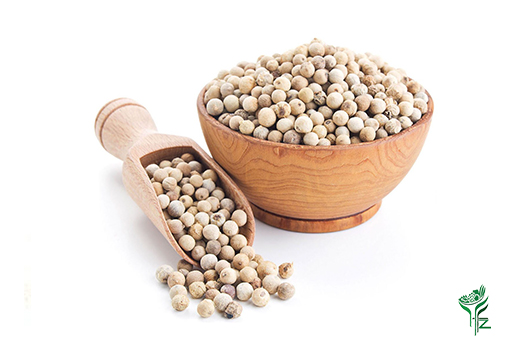 Top Categories
GET SOCIAL WITH US